CFI advised PoliPex on its sale to Armacell

São Paulo and Amsterdam – CFI is pleased to announce that it acted as the sell side advisor to Mr John van Mullem on the sale of 100% of the shares in PoliPex Ltda. (‘PoliPex’) to Armacell International S.A. (‘Armacell’).

PoliPex is a Brazilian manufacturer and market leader for extruded polyethylene insulation foams and has approximately 80 employees. The company was founded by Mr John van Mullem in 1991 and maintains headquarters in Florianopolis, Santa Catarina in the South of Brazil, as well as distribution centers in the South and the Northeast of the country. In 2015, PoliPex generated revenues of approximately R$ 43 million (about € 13 million).

The Luxembourg-based group Armacell is a world leader in flexible insulation foams for the equipment insulation market and a leading provider of engineered foams. With currently approximately 2,800 employees and 23 production plants in 16 countries, Armacell generated net sales of about EUR 540 million in 2015. Armacell is currently owned by Blackstone and Kirkbi, and has a long history of private equity ownership, including Charterhouse, Investcorp and Gilde Buy-Out Partners.

With this transaction, Armacell wants to extend its product offering in the region and grow its regional customer service, supported by the predicted rebound in the Brazilian economy and the overall construction market. With the addition of the PoliPex plant to Armacell’s already existing manufacturing base in Brazil, it is well placed to further develop its footprint in Latin America.

CFI facilitated discussions and negotiations with a range of potential global strategic buyers in a competitive process that ultimately resulted in a successful transaction with Armacell, which was realized on 12 October 2016. 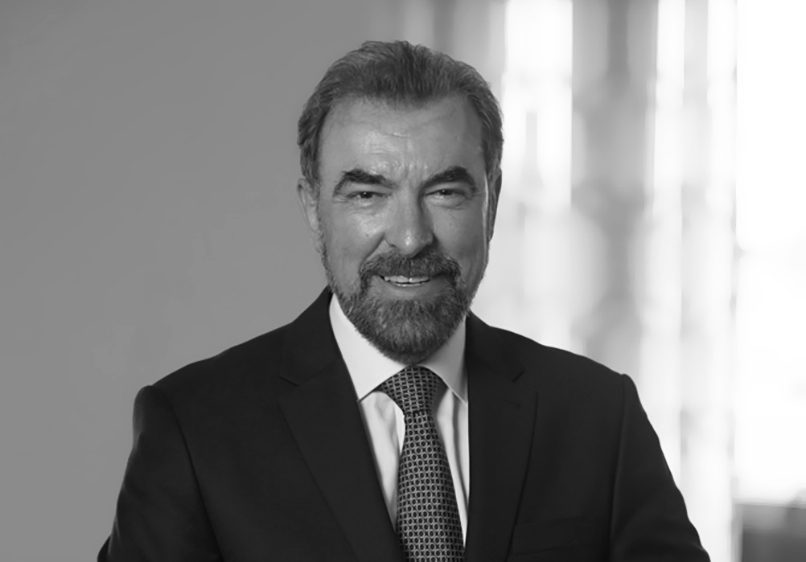 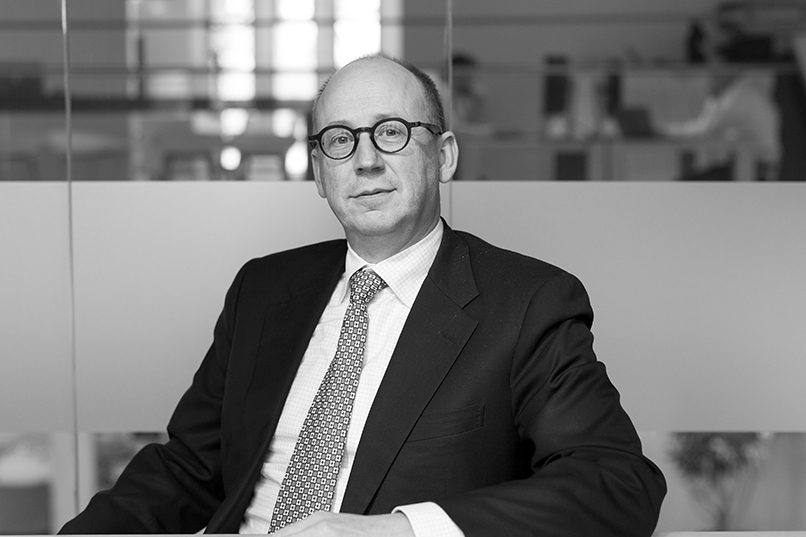 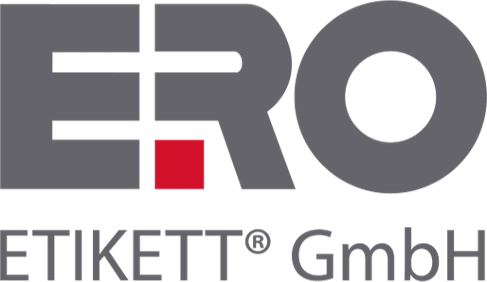 Heathpak, one of the leading producers of solid board packaging solutions in the UK, has been sold to Solidus Solutions.

Panoramic, Inc., a leading manufacturer of thermoformed products used in fresh food applications, including bakery, produce, and confectionery, has been sold to Anchor Packaging, a portfolio company of The Jordan Company.

has completed a recapitalisation with 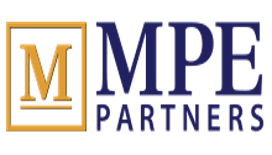