CFI advises Zibber in its sale to Mentha Capital

Zibber supports brokers and project developers in the sale of real estate, providing attractive images, detailed floor plans and measurement reports using 3D laser scanning. These services are in high demand and the company has the ambition to continue to grow, driven by an optimal customer experience and employee satisfaction. It wants to expand its presence in the Netherlands, Belgium and Germany and make the step to other countries.

Founded in 2010, Zibber has grown into a leading player in the field of photo and video production, digital editing and presentation, scanning technology, measurement reports and real estate certification on the Dutch market. From this position, the founders aim to achieve accelerated growth through acquisitions, broadening the service portfolio and internationalisation. In addition, they see further room for improvement of the value proposition through further investments in their own software, automation and (3D and point cloud) technology. Mentha Capital has extensive experience in exploiting the growth potential of profitable companies, has supported many organisations in similar internationalisation and buy-and-build strategies and has previously invested in related business models where visual content plays an important role. With investor Mentha Capital on board, Zibber’s growth ambitions can be realised. The first step is the acquisition of industry peer Topr, which will strengthen Zibber’s leading position in the Dutch market for visual content for real estate promotion. Mentha Capital’s investment in Zibber and the subsequent acquisition of Topr have been completed on 22 April 2022.

CFI’s role in the process

CFI and Zibber were already conducting an ongoing dialogue regarding a possible (partial) sale and attracting an investor for its growth strategy, when Mentha Capital came forward. After this, CFI led the talks, which ultimately resulted in the acquisition of a majority stake by Mentha Capital. Within this process, CFI led the negotiations, coordinated the due diligence and successfully completed the transaction while supporting Zibber’s management team and shareholders for the best possible deal.

Dogan Kahveci, co-founder of Zibber: “We have known the people at CFI for a long time, and after several positive references we are also extremely satisfied with the cooperation and the result within our own process. Within this process, CFI fully assisted us, unburdened us, informed and ultimately ensured good conditions within this great deal. We are very excited to associate with the very good name Mentha Capital and look forward to a great collaboration. We always look ahead and have big plans. With Mentha Capital on board, we can execute these plans even faster. Their knowledge and experience are of great value and they understand our vision. The acquisition of Topr is a clear example of this. Thanks to the good relationship between all parties involved, this deal was concluded quickly and smoothly. We look forward to the future!”

Edo Pfennings, partner at Mentha Capital: “End-to-end visual content services are playing an increasingly important role for real estate agents in the sales success of real estate, and Zibber is a forerunner in this. The ambition that Dogan and Hans (also co-founder of Zibber) and their team have is the motivation for us to enter into the collaboration and to take the growth plans to an even higher level.”

For more information about what we do in the Business Services sector: 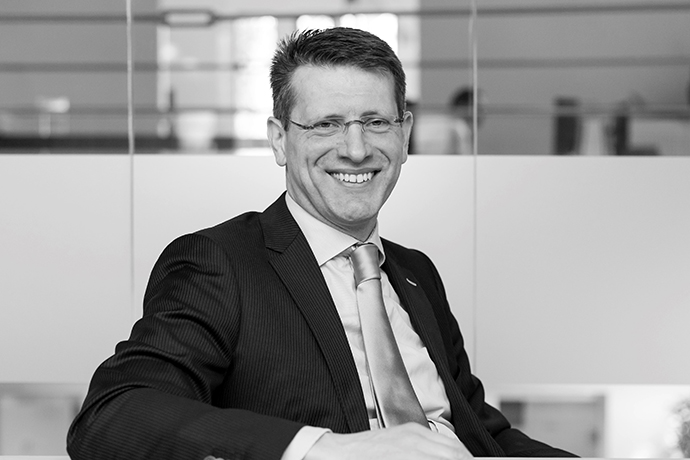 has sold
a majority stake to

Parla, a Brazilian company specialized in customer relationship, has sold a majority stake to Abai, a Spanish group

have sold their shares in

to a private investor

Funds managed by Synergia Capital Partners have sold their shares in Welten, a prominent secondment, BPO and education services provider in the field of financial professionals, to a private investor.

have sold their shares to