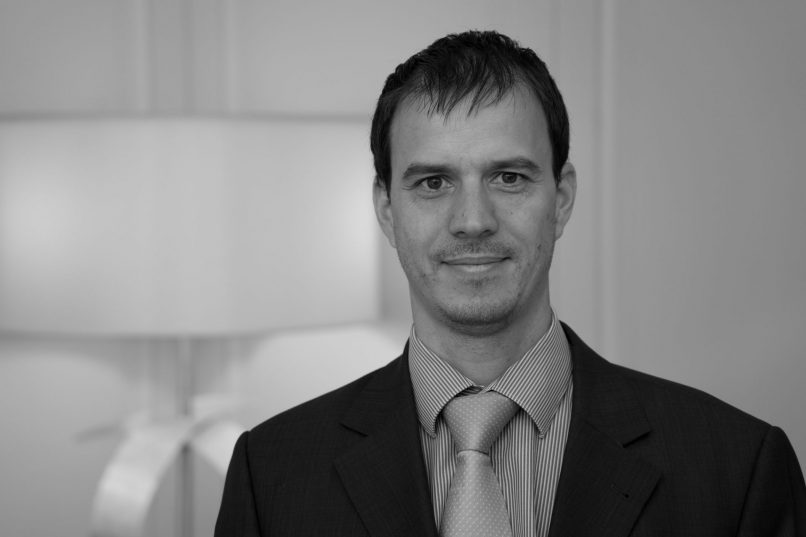 Gábor Ézsöl was a co-operating partner during the establishment of CFI Hungary (formerly SAXUM). He has been the CEO of CFI Hungary since 2010, and he is on the Board of Directors.

Gábor worked at Wallis Zrt. as a portfolio manager and later on as a transaction manager. He also previously worked at IFUA Horváth & Partners Kft. as project leader.

He graduated from Budapest University of Economic Sciences with a degree in Business Evaluation. He also holds degrees in International Business specialisations at the Faculty of Economics in the University of Miskolc and at the College of Finance and Accountancy.