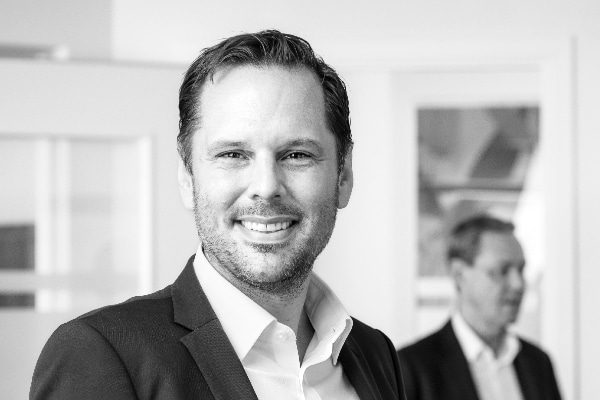 Anders Lorentzon has a background as an entrepreneur and business leader from the IT consulting industry. After studying at Lund University, Anders started working at SAP Svenska. He then went on to work at SAP UK in London where Anders stayed until he was able to become a partner in the consultancy company E-motion Technology AB, a company later sold to Acando. Anders then founded the consultancy company Colada AB, which was also sold, this time to Istone in 2010.

In his role as owner, Anders has gained invaluable experience of what it is like being on the sale’s side of a company transaction, something he benefits from in his current role as advisor and project manager in matters of change of ownership and acquisitions.