Tokyo – Frontier Management Inc. (CFI Japan) is pleased to announce that they acted as financial advisor to Text Trading Co., Ltd. in its sale to Foot Locker, Inc.

Uniden was established on February 7, 1966, by its founder Hidero Fujimoto as “Uni Electronics Corp”. Uniden became a well-known brand in the 1970s by manufacturing and marketing millions of CB radios, under the Uniden brand as well as many for popular private brand labels such as Clegg Cobra, Craig, Fanon-Courier, Midland President, Teaberry, Stalker, Super Star, Teledyne-Olson, Pearce Simpson, Realistic, Regency, Robyn and many European brands such as Zodiac, Stabo and Inno-Hit. Uniden also marketed CB Radios in the UK under the Uniden and Uniace brands during the late 1970s.

Attowave has been developing amd manufacturing the most advanced radar detectors in the world since 1998. Attowave developed the next generation of horn antenna and RF circuit board for radar detectors.

The transaction closed in September 2021. 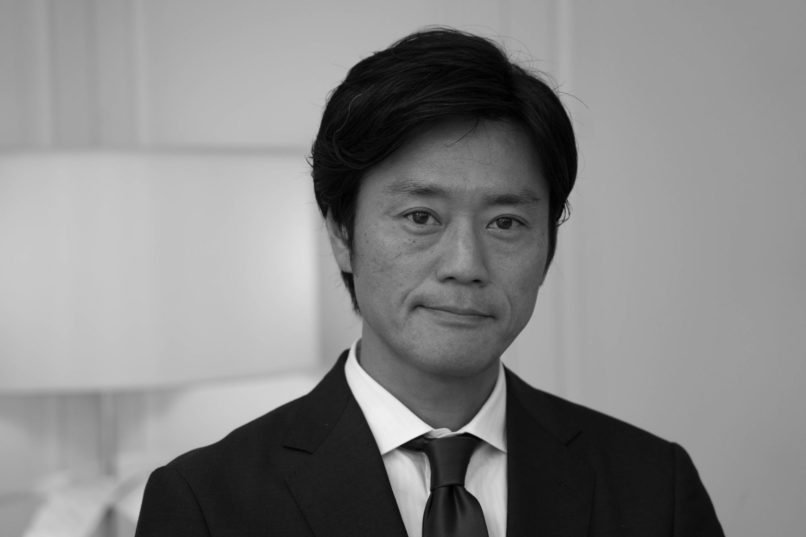