Cardiff – CFI UK is pleased to announce that they acted as lead advisor to Newport Wafer Fab on its refinance from HSBC.

Newport Wafer Fab is a critical component of CS Connected (“CSC”), the world’s first compound semiconductor cluster. CSC, which is supported by investment from the Welsh and UK governments and the Cardiff Capital Region, brings together compound semiconductor material expertise and large-scale semiconductor wafer scale volume manufacturing, combined with world-class academic research, to deliver customers bespoke solutions using advanced compound semiconductor materials.
IT provides volume manufacturing services for the cluster and any customers who have developed their own products using silicon and compound on silicon semiconductors. It is pivotal to a number of significant international projects being scrutinised by world leading companies attracted to the one-stop-shop capability of CSC.

Newport Wafer Fab has completed a multi-million pound refinancing, involving a restructure of existing Welsh Government loans and asset finance from HSBC. The refinancing includes the early settlement of deferred consideration due to Infineon from the initial acquisition in 2017, the purchase of back end of line specialist equipment to broaden the foundry’s manufacturing capabilities as well as a £3m contribution to a new Combined Heat and Power plant designed to reduce utility costs by over £1.5m per annum.

has undergone a refinancing 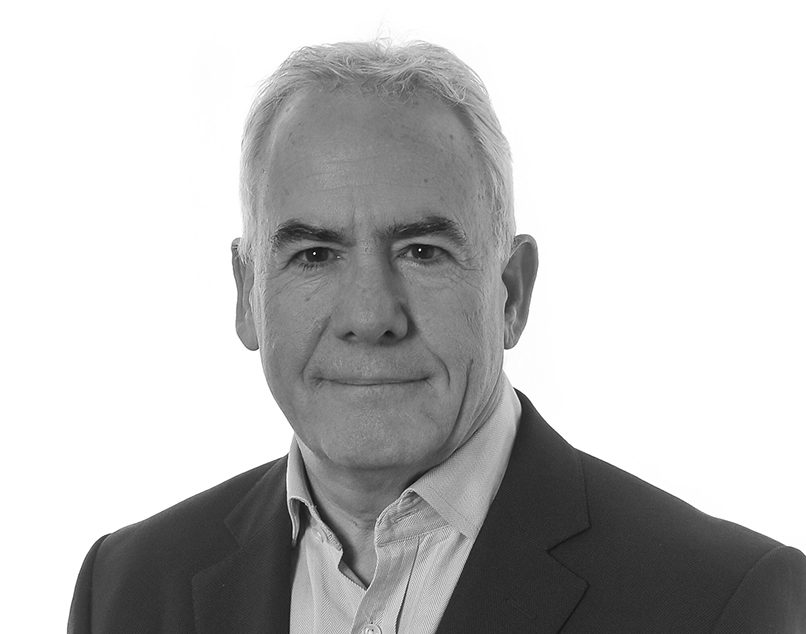 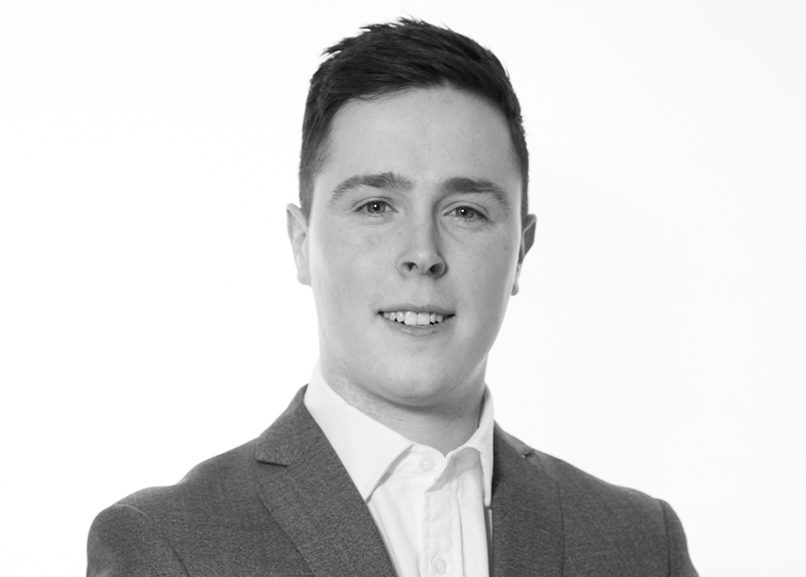 to facilitate its domestic expansion strategy roll-out and business optimization

Valutation services to Lecoimpex Limited, one of the leading Romanian distributors of industrial solutions

has undergone a refinancing of its working capital debt portfolio

Kreativ Limited, one of the leading Romanian industrial equipment and DIY distributors, has undergone a refinancing of its working capital debt portfolio