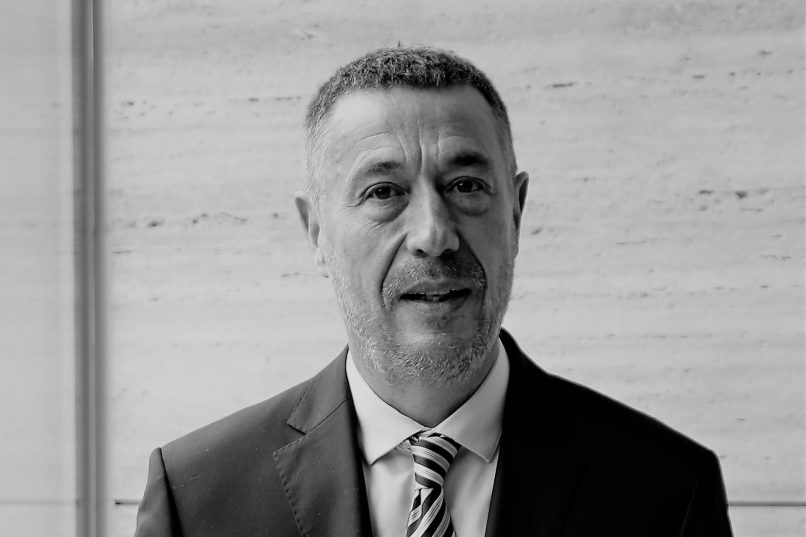 Yann Quentrec holds a DEA (postgraduate diploma) and an MBA from HEC Paris. He started his career at Banque Paribas and joined Rhodia (Solvay) in 2000 as the senior manager of Mergers and Acquisitions. In 2005 he was appointed as the director at HSBC midcap M&A division before working as one of the partners at an M&A boutique: Consilium & associés. Yann was a member of the French Olympic’s team at Los Angeles and Barcelona and was French Champion of 400 meters in track and field competitions several times. Within CFI France, Yann leads the firm’s industrial team and is specialising in Chemical, Healthcare and Aerospace sector.