A majority stake of Demap S.R.L. has been acquired by Acea S.p.A.

Milan – CFI Italy is pleased to announce that they acted as financial adviser to Demap S.R.L. when a majority stake of the company has been acquired by Acea S.p.A (Ticker: BIT: ACE; ISIN: IT0001207098).

Demap S.r.l. operates a plastics treatment plant with an authorised capacity of 75,000 tons per year, located in the Italian province of Turin, and contracted with the National Corepla Consortium. It has been active in the selection and recycling of plastic and plastic/metal packaging, originating from urban waste sorting, carried out particularly in the Valle d’Aosta and Piedmont Regions.

Acea SpA (originally an acronym for “Azienda Comunale Elettricità e Acque” – “Electricity and Water Municipal Utility”), is a multiutility operative in the management and development of networks and services in the water, energy and environmental sectors.

The transaction’s economic value, in terms of enterprise value for 100% of the company, amounts to around EUR 20 million . Under the agreement, the seller will have a put option on the remaining 10% stake, exercisable no later than 30 months after the closing upon the achievement of objectives associated with plant performance. Following the transaction, Demap will be fully consolidated by Acea, with an expected annual contribution to EBITDA of approximately 3.5 million Euro.

A majority stake in 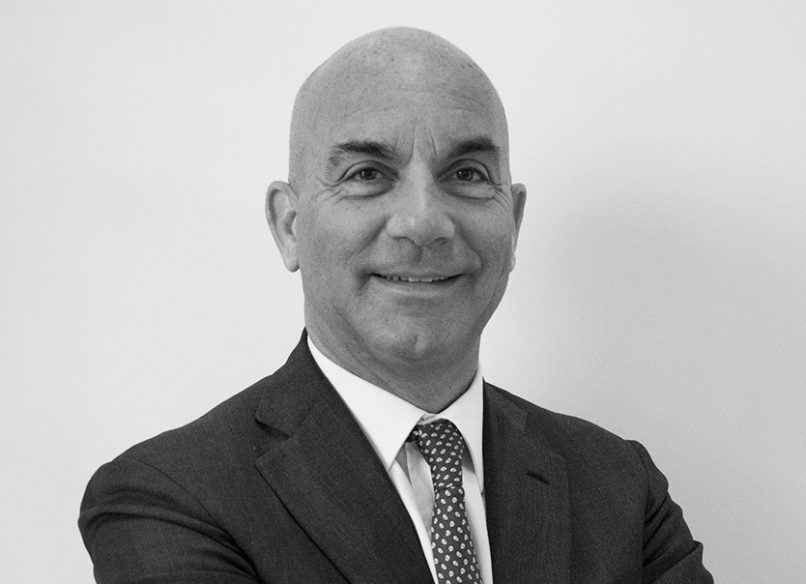 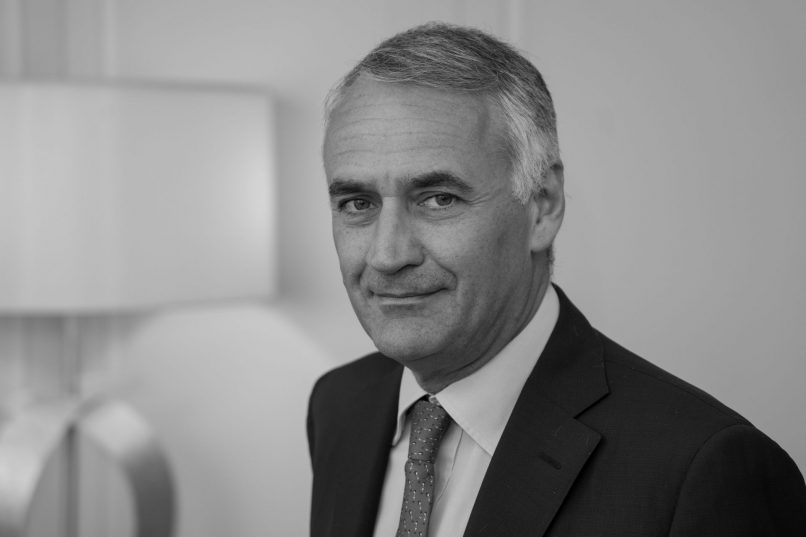 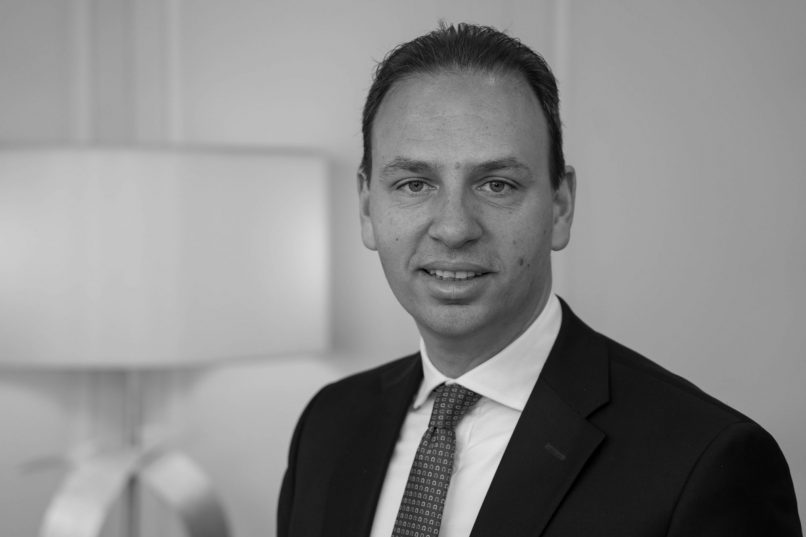 has sold a minority interest to

Eco-oh! Group, an industrry-leader in the recycling of post-consumer plastic waste, has sold a minority interest to Bionerga NV

Internal buy out of Eco-oh! Distribution, which manufactures and distributes products made on the basis of recycled materials, out of the Eco-oh! Group