A perfect storm blew M&A in packaged food off its feet in 2022 and the same gloomy clouds are likely to hang over the industry for most, if not all, of the new year. But does this apply to Japanese food companies as well?

Risk-off sentiment has hit deal-making, with money scarce in the lending markets as monetary authorities set a course to raise borrowing costs to temper inflationary headwinds. While many food manufacturers and industry experts predict inflation will ease in 2023 – and central banks may change strategy – they expect rates will remain high by historical standards. Then add recession risk to the global equation.

What’s the situation for Japanese companies?

As the one-year anniversary approaches to mark Vladimir Putin’s invasion of Ukraine and the impact on commodity supplies and energy prices, Just Food speaks to food industry M&A watchers about what might lie ahead.

The Japanese M&A market wasn’t so attractive for European food players because food companies in Japan had trouble making profits due to the prolonged deflation in the past 30 years. The inflation Japanese corporates are now facing is a good sign for a better future. It’s a good opportunity.

The Japanese market is a little bit different to other ASEAN countries like China or south-east Asia and emerging markets. There isn’t a lot of opportunity to grow due to the decreasing demography. So the only way is to look at overseas markets, not only Europe, but also other regions like ASEAN, emerging countries, or the US would be another option.

There will be an opportunity for Japanese companies from the shrinking valuation gap between western countries and Japan.

We are now seeing a lot of activity from Japanese companies looking for investment opportunities in Europe. I see a bright future in terms of cross-border deals. Japanese private equity and venture-capital firms aren’t permitted to invest in foreign countries. We have some international Japanese corporations, so we’ll see some deals from them.

Personally, I’m looking at the seafood industry because Japanese companies have an edge in that area. We consume a lot of fish. We have less consumption of meat, so plant-based meat, for example, would be very slow in Japan. Europe and the US will be interesting in terms of cross-border deals in fish.

Looking at the general food industry, well-known brands in Europe will also be targets for many Japanese players.

Mikinao Ikarashi from CFI Japan has been based in France since last July and is looking at overall Japan-related European cross-border deals, including the food sector.

Read the full article below:

Gloomy clouds to hang over food industry deal-making in 2023 (just-food.com) 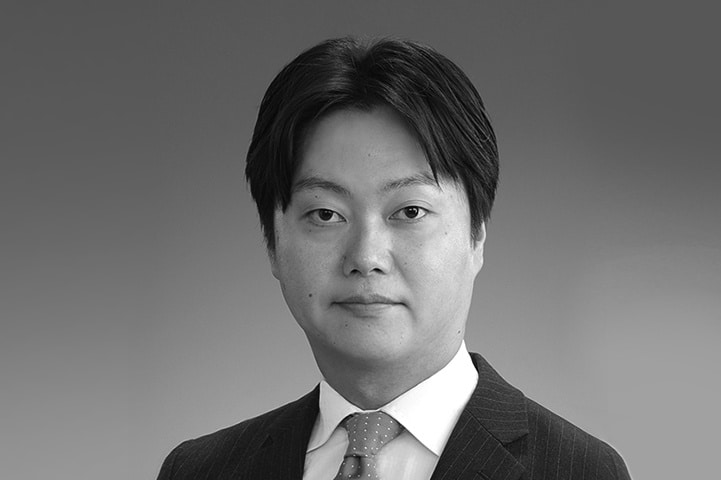