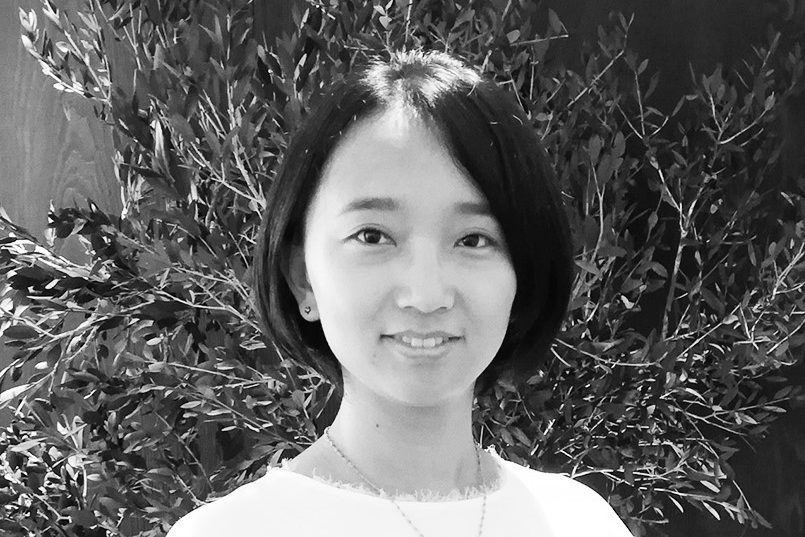 As part of an exchange program between French and Chinese universities, Xinyue has obtained a master’s degree in Polymers from Shanghai Jiaotong university, and an engineer degree from L’école des Mines de Douai.

Xinyue started her career at Bosch in China as an industrialisation engineer for the brake system division. In 2013, she joined Sneci in Paris, a French engineering consulting company. Her tasks were to manage projects with French OEMs for different Chinese suppliers. Xinyue speaks French, English and Chinese.