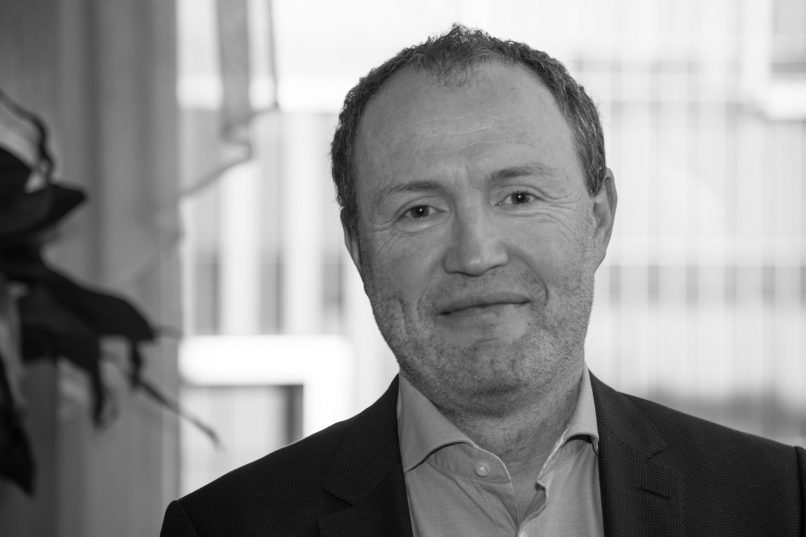 For 25 years, Dries has been professionally active in the service sector, both as a manager and as an entrepreneur.

As a veteran of many wars, he cuts to the chase wherever possible, is diplomatic if necessary, but always sticks to the plan.

In 2000, he left Arthur Andersen as a partner to take up an industrial challenge with the Associated Weavers group. After a short period as CFO, he was promoted to CEO and Managing Director. He skippered the stock exchange-listed company through rough seas to finally take an important step in the consolidation of the European carpet sector through the sale (and the accompanying delisting) of Associated Weavers to the Beaulieu group.

In 2008, he was co-founder of Origis Energy, an international developer, financier and administrator of large-scale solar power projects. He grew Origis into a reputable, cutting-edge player in its niche. In 2013, he left Origis as an active partner due to the stagnation of the market for large-scale solar power projects in Europe. He is still on the board of various companies in the renewable energy sector (solar and wind).