Valea AB has been acquired by Rouse International Ltd.

Stockholm – CFI is pleased to announce that it acted as exclusive financial advisor to Valea in its acquisition by Rouse International.

Valea is a full-service firm with cutting-edge knowledge in intellectual property law. The end customers are often international companies with operations in other countries. Valea, in its current form, was founded in 2004 in Gothenburg but its origins come from local patent offices that started their operations at the end of the 19th century. Valea has approximately 60 employees and a turnover of approximately SEK 125 million with good profitability.

Rouse is an international intellectual property firm. Rouse operates as a closely integrated network of more than 700 people working in 16 offices in 12 jurisdictions. As part of the Rouse Group, Valea’s customers can gain access to new markets and improved IP capacity. They can also take advantage of the unparalleled expertise that Rouse offers in markets such as China, Southeast Asia, the Middle East and Africa.

This acquisition will strengthen their position globally as well as in the Nordic region.

This transaction closed on 14 December 2022. 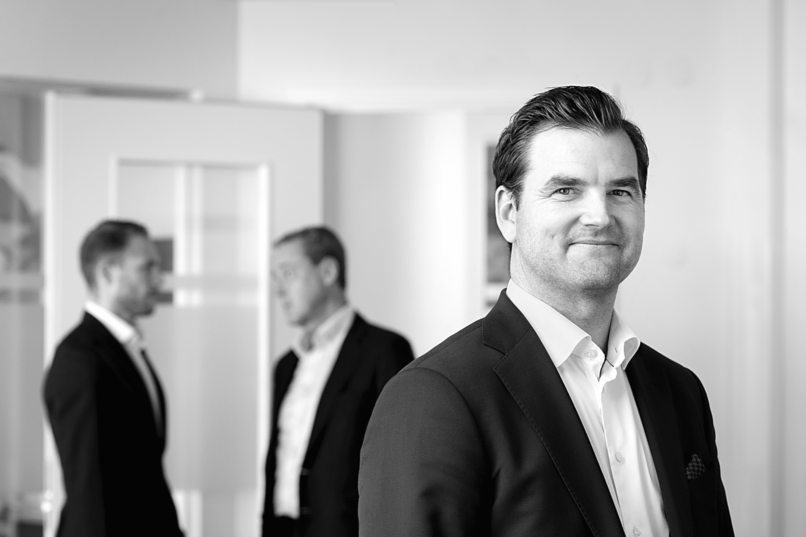 Compart, a leading Brazilian trade marketing firm with over 100,000 employees, has sold 100% of its shares to GPS, a public company providing corporate and facilities services 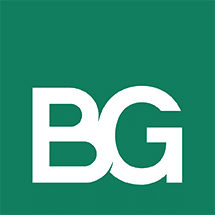 BG Consulting Engineers, a company that offers consulting, engineering, and project management services in the infrastructure, building, water, environment, and energy sectors, has been acquired by the WSP Group, increasing both companies market offerings

One Two Capital has sold Welten, market leader in financial secondment and training, to Straco, a Belgium-based independent investment firm