CFI advised Mobilitek on its sale to MCI

Warsaw – CFI Poland is pleased to announce it acted as the exclusive corporate finance advisor to Mobiltek on the PLN 116 million sale of the company, whose assets include Dotpay, a leader on the Polish electronic payments market. CFI Poland co-ordinated the process of seeking bids, helped evaluate them and assisted Mobiltek’s owners in negotiations.

Mobiltek S.A. is the largest player in the aggregation of text message services (the company’s core business). The company is also involved in developing IT solutions, with a focus on mobile banking and payments. Products offered by the company include both ready text messaging solutions to be implemented in just a few days, as well as dedicated tailor-made solutions, meeting needs and requirement of individual clients. Mobiltek has also created applications for platforms such as Symbian, Windows Mobile, Google Android and Apple (iPhone). The company also provides programming and integration services on the basis of service-oriented architecture (SOA). Mobiltek owns Dotpay.com.

Dotpay S.A. is one of the leaders of the Polish market of online and mobile payments. The company offers to its customers multiple channels of online payments, instant payments as well as payments via mobile devices, payments in different currencies and many more solutions in the area of cashless payments.

The sale agreement with MCI Private Ventures was signed in December 2015, and the transaction closed in March 2016 after regulatory approval was received.

The transaction closed in March 2016. 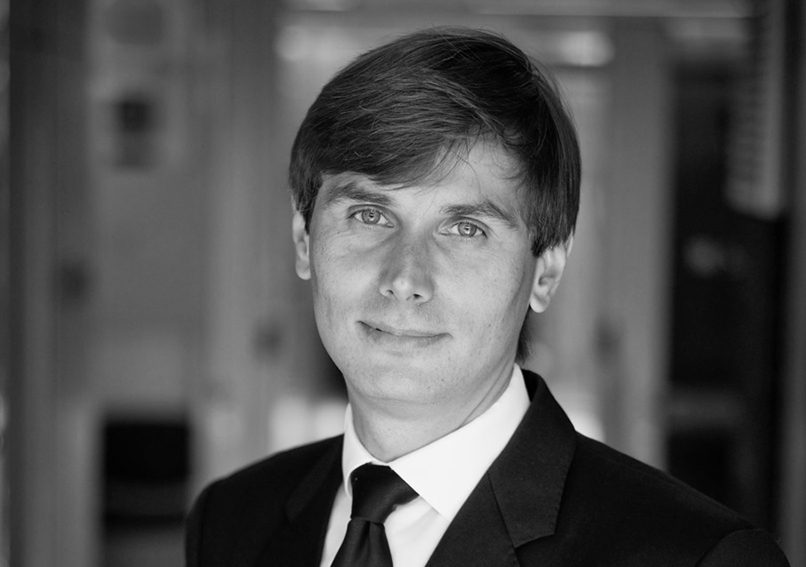 Verve, an award-winning branding agency with a strong expertise in strategy, design and development, has been sold to United Playgrounds, an international group of specialist and high-quality niche brands in digital marketing

Lydis, a market-leading distributor in the Benelux of VoIP (Telco) hardware and Video-Conferencing solutions, has been sold to AplusK, a full-service distributor for the audiovisual market