Paris – Corporate Finance International (‘CFI’) is pleased to announce that they acted as the exclusive financial advisor to LOG Investment in the sale of their shares in La Maison Pierre Hermé to Butler Industries.

Founded in 1997, La Maison Pierre Hermé Paris is a French gastronomy luxury group that produces and distributes pastries, macaroons and chocolates around the world, mainly in France and Japan.

Pierre Hermé is well-known among his peers for shaking up pastry-making traditions by creating the concept of “haute-pâtisserie“. In 2016, he was awarded the title of World’s Best Pastry Chef by The World’s 50 Best Restaurants and was ranked the 4th most influential French person in the world by Vanity Fair.

La Maison Pierre Hermé Paris sells its haute-pâtisserie creations in BtoC through a wide array of stores, corners and cafés and in BtoB through partnerships with luxury hotel chains and restaurants. The company, which distributes its products across 60 outlets, has a business volume of approximately €100 million.

Founded in 1991, Butler Industries is a global industrial investor with offices in Paris, Shanghai, London and Sao Paulo. The group invests in various sectors and through several economic cycles.

Through this transaction, Butler Industries acquires a majority stake and strengthens its presence in high-end retail. This transaction will enable La Maison Pierre Hermé Paris to bolster its international expansion, solidify its current sales network and pursue its digital strategy.

The transaction closed on 8 December 2021. 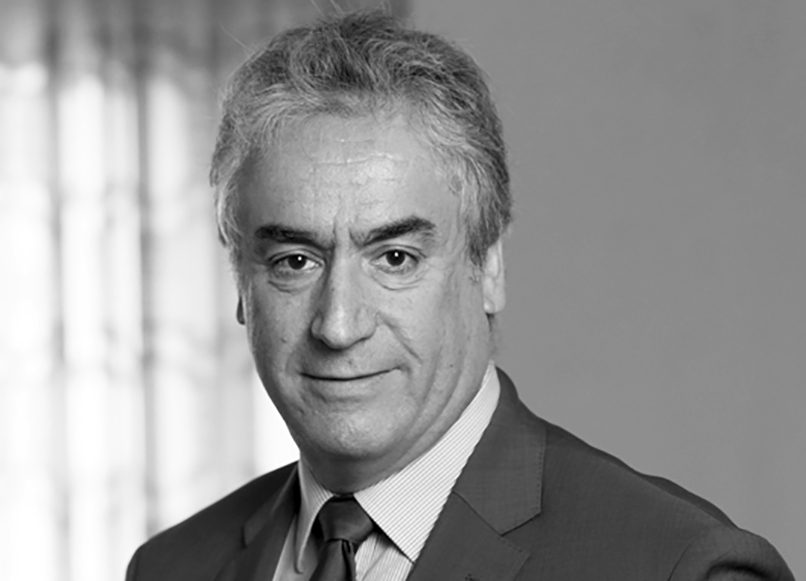 SADORENT, a relevant player in the Portuguese rent-a-car market, has sold sold 100% of its shares to Leasys Rent 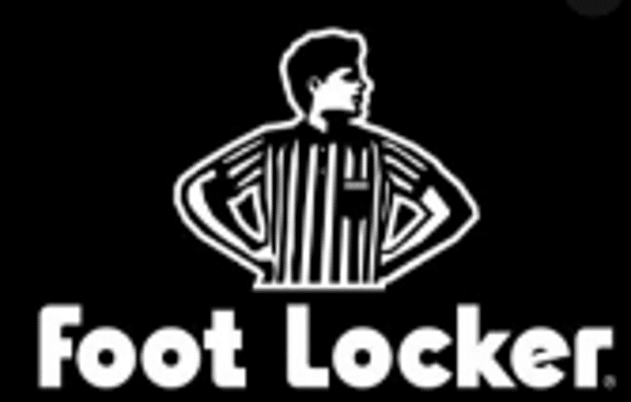 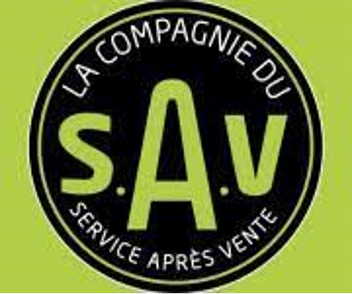 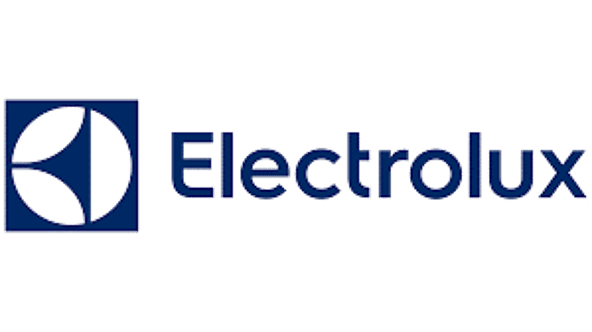 Third-party allocation of preferred shares in