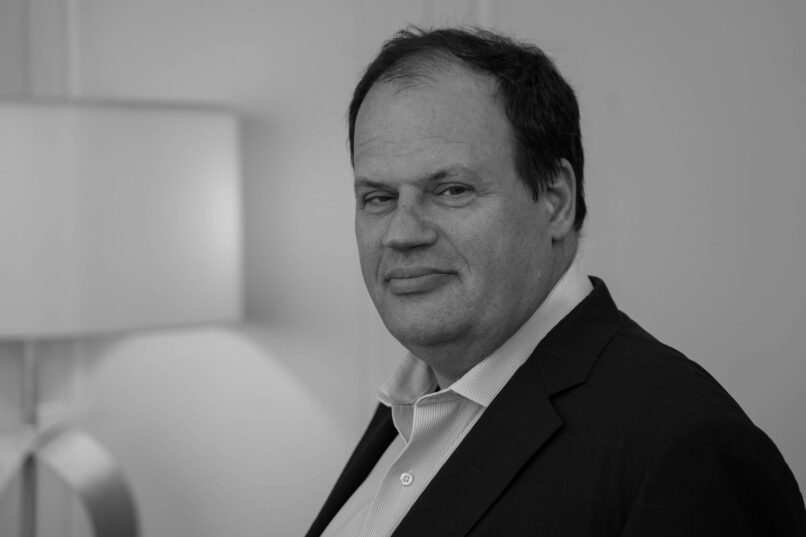 Jacques Ropartz joined CFI as a Director and was during eight years a Director at Sodica (Crédit Agricole Group).

Previously he was head of M&A desk at Rabobank International Paris branch during six years and participate as a Director to the launch of SGCIB M&A midcaps during ten years.

He is graduated from Insitut d’Etudes Politique de Paris.