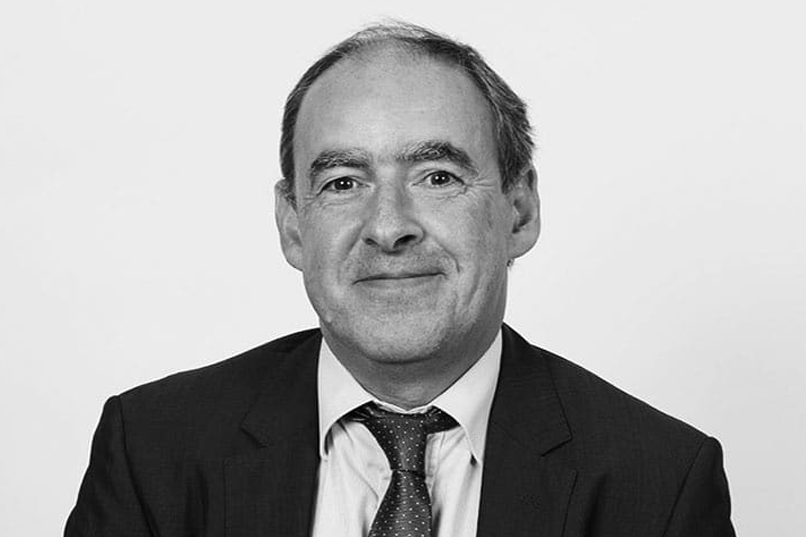 After graduating from NEOMIA Business School in 1978, he was General Secretary and then General Manager of NOVASAM (temporary work) from 1978 to 1989.

He became Managing Director of the NOVALLIANCE Group, -Logistics and Industrial Services- created by Alain Mallarten in 1989.

From 2013 to 2018 he was Chairman of Financière ATALIAN, the French holding company of the ATALIAN Group

Since 2019 he has acted as a consultant to the City One and Energipole groups.

He is also a Director of the Fondation Jeunesse Feu Vert, whose purpose is the integration of minors and young adults in difficulty in the IDF region