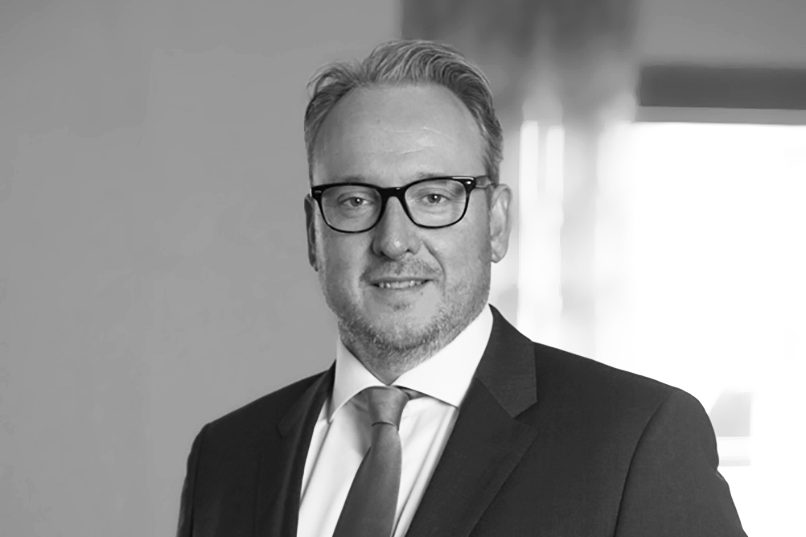 Raoul Duysens joined the Dutch branch of CFI in 1999 and has been a Managing Partner at CFI Netherlands since 2007. As of 2016, Raoul has been a member of the CFI Board.

Raoul is specialised in mergers and acquisitions and capital raising assignments as well as valuation assignments & fairness opinions. Raoul has executed transactions for a large number of companies, both domestically and internationally. He has niche expertise in the Healthcare and Industry sectors. Within CFI Netherlands, Raoul is in charge of the Healthcare & Life Sciences team and a member of the Industrial sector team.

He graduated in Business Administration at Maastricht University and holds a postdoc degree from Rotterdam School of Management.