Lisbon – CFI is pleased to announce it acted as the exclusive corporate finance advisor to Castellaries Investimentoson the sale of 49,9% of  the shares to a private investor in the retail sector.

Castellaries Investimentos is a Portuguese investment company established in 2014 owned by shareholders with a large experience on the Retail Activity. With a very ambitious opening plan, Castellaries is going to open the first 3 shops Vivenda do Camarão / Shrimp House on the first 3 months of 2016. Castellaries’ expansion plan refers to the opening of stores in shopping centers under the brand “Shrimp House by Vivenda do Camarão” a Brazilian brand operated by Franreal Franqueadora Limitada.

CFI Portugal was the exclusive financial advisor on the sell of 49,9% of Castellaries shares, together with a Capital Increase and Debt.

has sold a minority stake to private investors 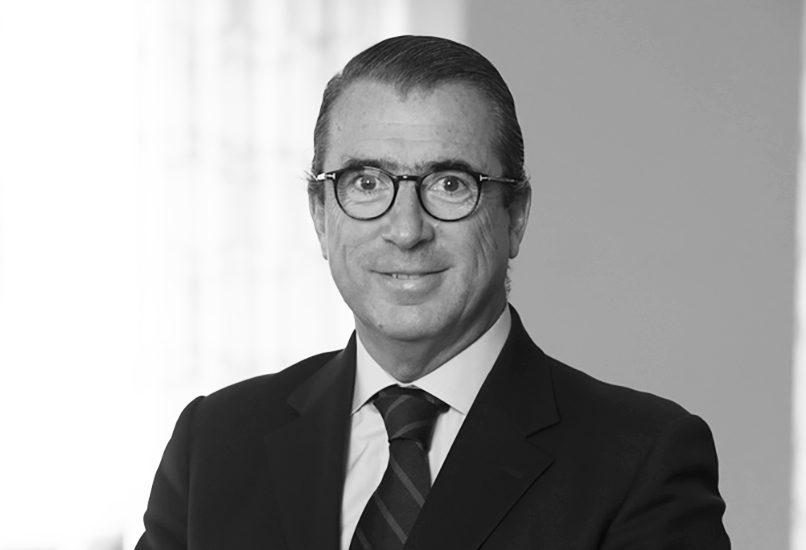