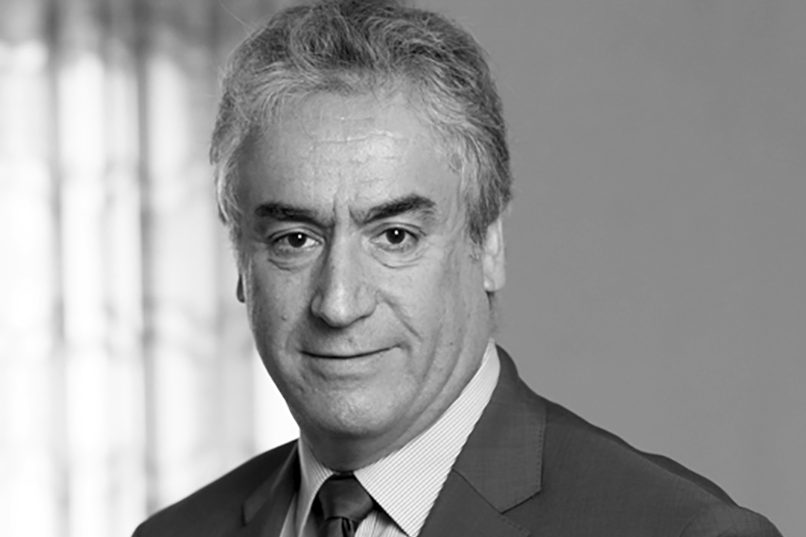 Jean-Marc graduated from Ecole Normale Supérieure in Paris and has spent the majority of his career in the financial services industry. After leading the derivatives desk at Crédit Lyonnais for 7 years, he became General Manager of BNP Finance. In 1996, Jean-Marc took over Aurel Leven and made it one of the leading independent brokerage firms in Paris. After selling Aurel Leven to Cantor Fitzgerald in 2006, he founded Athema, an M&A boutique and joined the CFI Group in 2008. He is the Chairman of the Board.